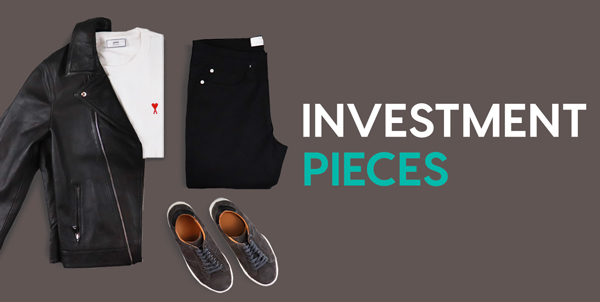 Investment Pieces: 4 Timeless Items That Should be a Staple in Your Closet

Why should you invest?

An investment piece is an item that surpasses seasonal trends; these items don’t go out of fashion, and are versatile in more ways than you can imagine.

A quality item uses higher-end fabrics that last longer, due to having more stitches per inch to ensure the piece is held together for longer.

Knowing you’ve invested in a few pieces, will empower you to be more creative in styling the piece in many different ways, without worrying that your classic item will go out of fashion.

History of the Navy Blazer

The history of the blazer is traced back to the early 1800’s, where the British Royal Navy crew wore navy blazers as part of their uniform, or the members of the rowing club at Cambridge university wore “blazing” red jackets so that the crowd could identify their team easily.

This birthed the rowing blazer, which is now rarely worn due to its bold colours and stripes making it difficult to style with many other items. 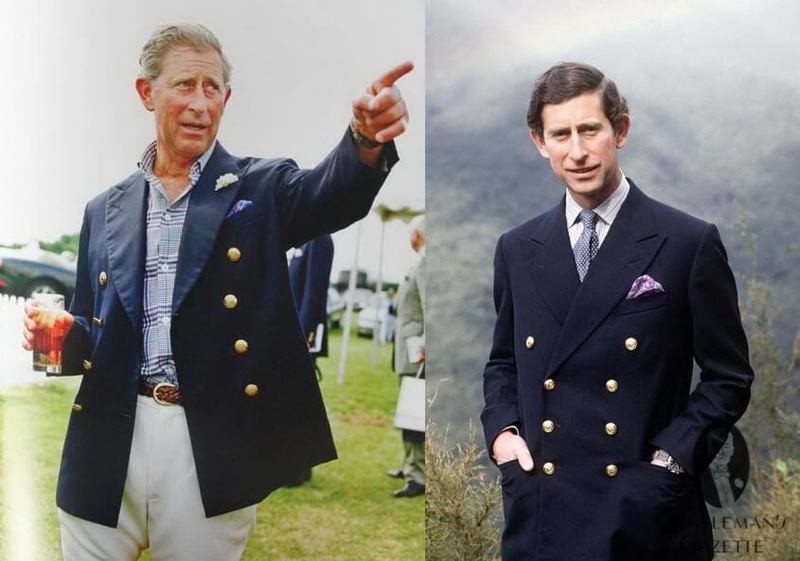 How to Wear a Navy Blazer

A navy blazer fills the void between a business suit, and casual outfit. While you can get blazers in a variety of colours and patterns, the most flexible and traditional would be the navy blue.

To keep it semi-formal, and professional without having to wear a full suit, your pants should be a lighter colour than your blazer, and not in the same colour family (different shades of blue are a no-go), and never in black! Stick to light greys, beige, and light khaki tones, with a white shirt.

A fresher look would be to add a patterned shirt, and swap chinos to jeans; as well as adding a pop of colour with a pocket square. 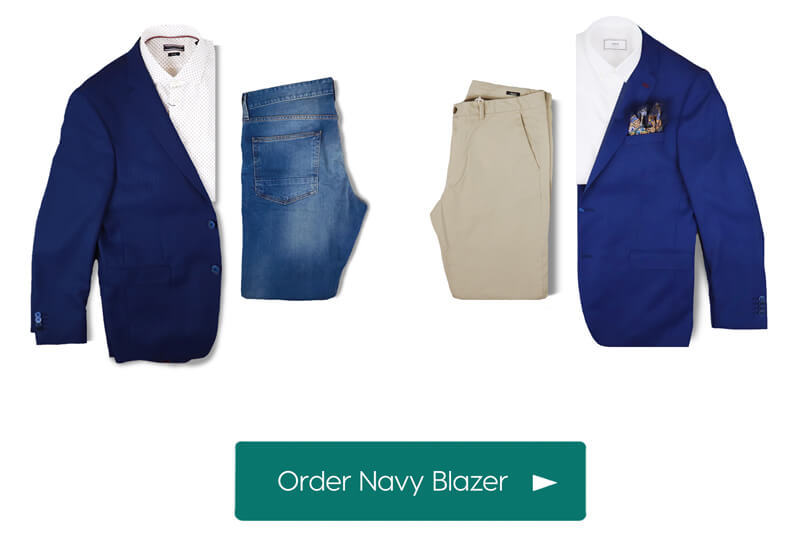 History of the Leather Jacket

Marlon Brando. James Dean. Danny Zuko. A few names that have iconized the black leather jacket. Initially created for aviators in the army during World War II, the look took off once it was introduced to mainstream culture through movies and shows.

In the 80’s, leather jackets were personalized with studs, spikes, and safety pins, following the emergence of punk-rock music and icons such as The Ramones and Sex Pistols. 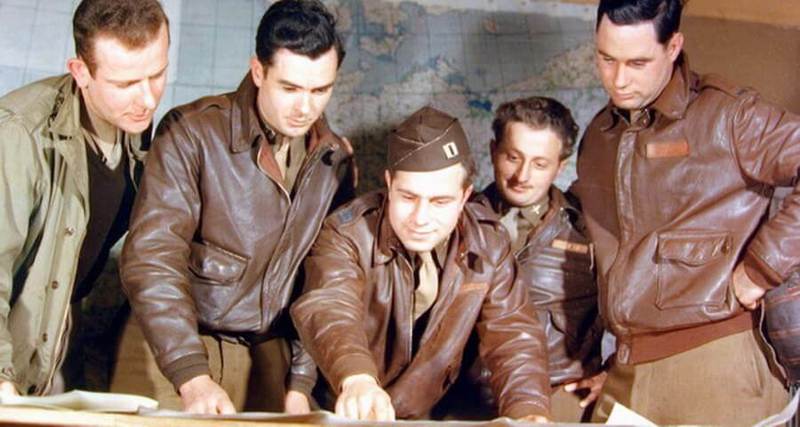 How to Wear a Leather Jacket

Embellished or not, a leather jacket is an item that can be dressed up or down, depending on your preference. The classic look would be blue jeans, white t-shirt, and sneakers. For some edge, pair the jacket with black jeans, and combat boots. For a twist in your workwear, pair a leather jacket with a button-down shirt, tie, and chinos.

A good leather jacket continues to get better with age, proving itself to be a worthy investment. 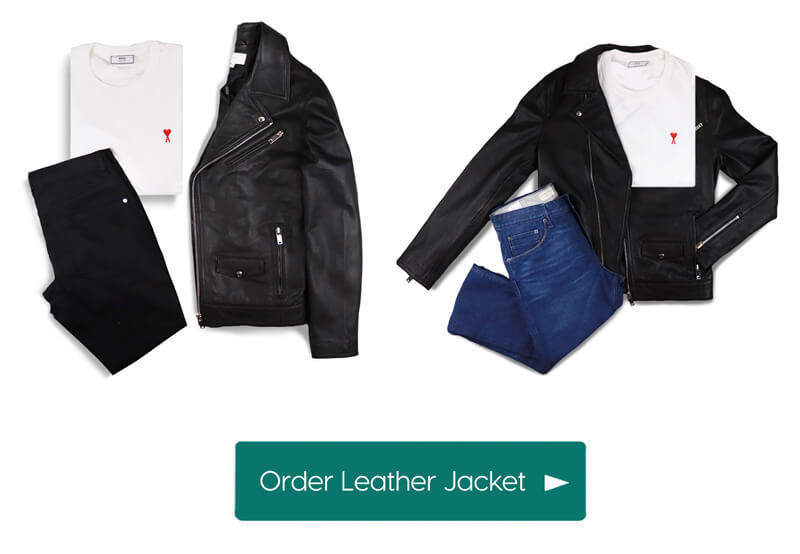 History of the Chelsea Boot

Chelsea boots were invented in the 1800’s for Queen Victoria to have convenient shoes for horseback riding. Back in the day, riding boots went over the knee, with several buttons and laces. The ease of slipping on and off the Chelsea boot was a winner, and by the 1960’s, the boots were seen on The Beatles, and The Rolling Stones; triggering a new trend, and became a staple amongst the fashion community in Chelsea. 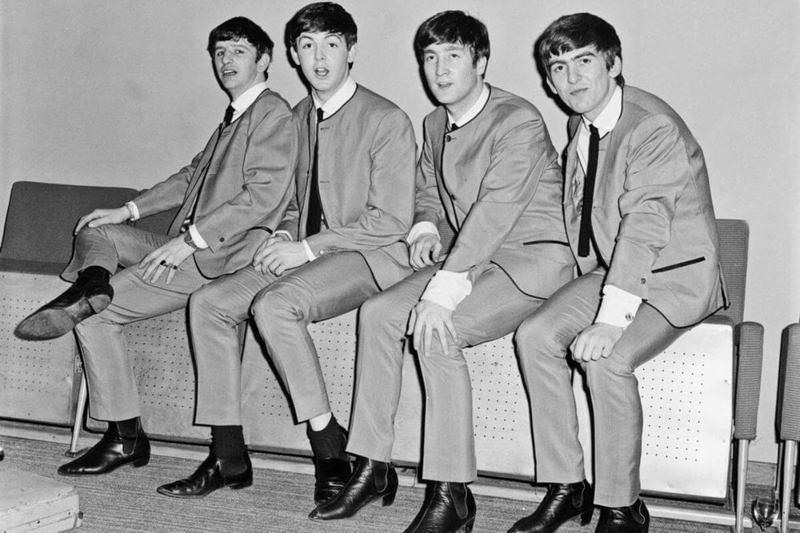 How to Wear Chelsea Boots

As seen on The Beatles, the boots were worn with their suits. The best cut to suit the boots would be a regular or slim fit pant, reaching the ankle, giving the boots some attention without being overbearing.

For a casual environment, pair the boots with light blue slim-fit jeans and a  t-shirt, which suits brown or black boots. For a Rolling Stones inspired look, black boots with black skinny jeans, graphic t-shirt, and a denim jacket. 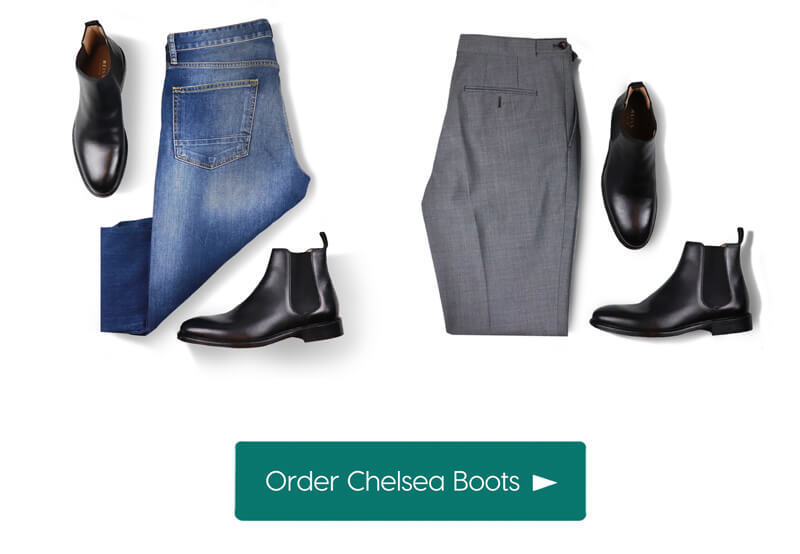 White T-Shirt:/ or button down shirt:

History of the White Shirt

In the 19th century, the white shirt was a symbol of social class, a distinction from the blue collared working class. It was also worn by men in the work place, and not widely accepted for women to wear it. The shirt was associated with power and masculinity, as well as a work uniform.

A white button down shirt may not seem like the likely choice to invest in, because it’s an item that we all already have – which is the exact reason why it’s important to purchase a quality shirt that lasts you longer, instead of buying low quality items several times. 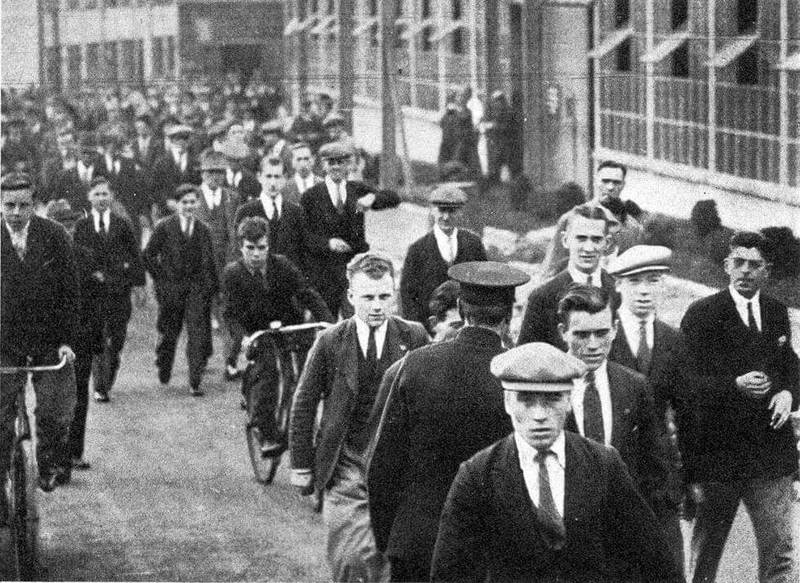 How to Wear White Shirts & T-Shirts

A white shirt can be styled in several different ways. Once paired with a blazer and chinos, you have a clean-cut outfit for the office, and for a night out to a formal dinner. Swapping chinos for jeans, you can get a business casual look for a more relaxed work environment, which can be worn to a lounge or club.

Still looking put together and stylish, you could pair the outfit with sneakers to appeal to the current trends. For an easy weekend look, match a white shirt with some coloured shorts, and loafers, for a contemporary brunch outfit. 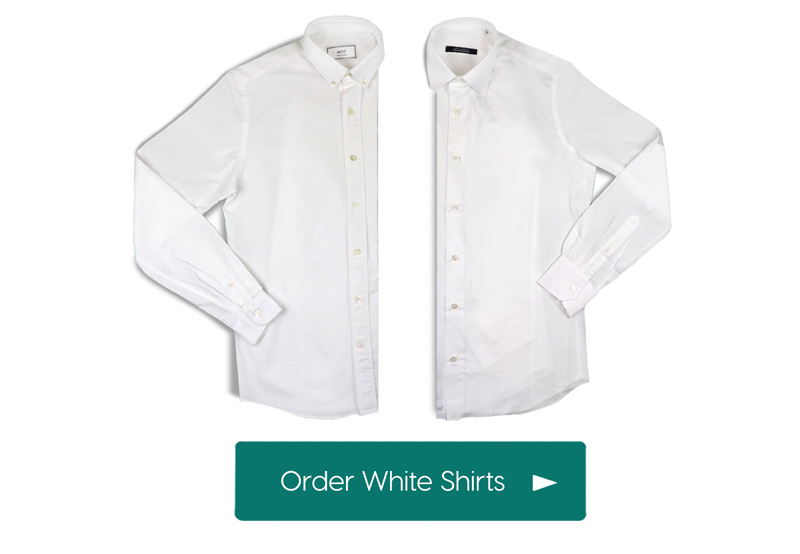 Get Started
More by Kate